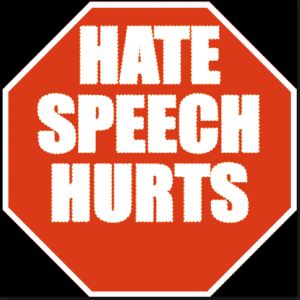 The least surprising aspect of Senator Anning’s speech was that virtually every ‘fact’ he asserted in his diatribe was simply wrong. He did us all a favour not only by exposing the depths of his prejudices but of revealing his cavernous ignorance.

The most disturbing aspect of his speech was the demonstration of how an individual who scraped together 19 votes from friends and relatives was able to access a national forum and was able to spout his message of hate over the national airwaves.

Let there be no misunderstanding, there is no unencumbered ‘right’ of freedom of expression provided under Australian law. The Constitution does not even mention it and the High Court’s move to create implied rights has not even addressed it.

While we as citizens of this great country revel in the freedom to hold whatever opinions appeal to us, the exercise of these freedoms carry with it duties and responsibilities which are subject to conditions or penalties embodied in our laws. These controls are necessary in the interests of national security, the prevention of crime or the protection of the reputation or the rights of others.

The law of defamation, for example, guarantees to all a right of reputation – say what you like but be ready to pay the cost.

While we rightly treasure the freedom to say what we feel, we should never confuse that with a right to speak without consequence. An absent minded indifference to the impact that our words have on others invites minority abuse and permits vacuous and deliberately hurtful references to ‘the final solution’ as if it were nothing more than a math problem.

A modern Australia can surely find better men and women to speak for it than those we have witnessed this past week.