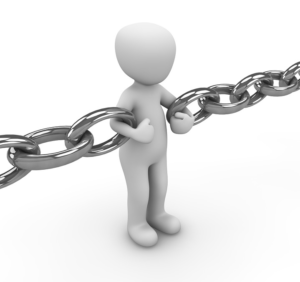 Criticism has been made of the approach taken by a District Court judge in sentencing a man convicted of dangerous driving causing death.

In his article headed –

Mr Sean Fewster criticized the judge for the way he approached his task of delivering an appropriate sentence and for seeming to engage in an “intellectual, legalistic debate”.

The ability to appropriately differentiate and assess penalty not only between different crimes but also separate instances of the same crime, is a task that can only be developed over many years involvement with criminal trials. Judge Muscat has that involvement and experience.

In arguing that the judge believes that “a reckless driver who takes a life is less deserving of prison than a rapist, drug dealer or paedophile”, Mr Fewster not only misstates the judge’s remarks but more importantly, misses the point.

The consequences of both can have tragic effects, but the judge must, if he is to be able to differentiate the relative criminality involved in each, be able to take into account whether a crime was committed deliberately or negligently.

That does not mean that one is “less deserving of a prison sentence” than the other but rather that the sentencing judge should be cognisant of the difference and be able to frame his sentence accordingly.