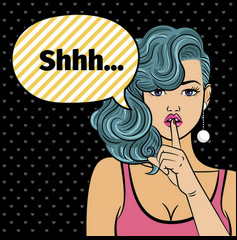 The South Australian Department of Premier and Cabinet has published a document entitled:

The document explicitly recognises that after the dissolution of Parliament, the business of government MUST CONTINUE and that “ORDINARY MATTERS OF ADMINISTRATION” must be addressed. Government departments are expected to operate normally.

The only restrictions on government during this period are that they should avoid:

During this period therefore governments must not go into hibernation. Ministers must not run off and hide in caves and must not suddenly become deaf, dumb or blind. Their responsibilities to the people of SA, despite the fact that Parliament is not sitting, still prevail. After all, they are still being paid handsomely during this period.

There is absolutely nothing in the convention which permits, authorises, suggests or in any way condones a government concealing information of high public interest from the community, even if that information embarrasses, discomforts or shows up the government or a minister to be incompetent, careless or inept.

The report on our new hospital (interim or otherwise) is not a major policy decision, is not a significant appointment and is not a major contract. It is precisely what the Convention says should be addressed, namely, an ordinary matter of administration. After all, can there be a matter more relevant to the administration of a multi billion dollar asset than whether it meets expected standards of safety?