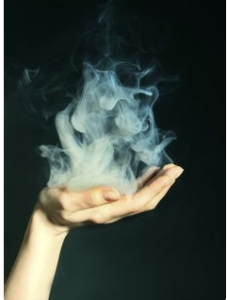 Well, did you see it? SABest’s TV ad or Playschool for the rhythmically challenged?

There are two positives that come out of that affront to our intelligence.

Now we know why SAB is a policy free zone – because the absolute best that they can come up with is to think that this election can be won with jingles. Are they serious? Really? They are a “party” in only the loosest sense of the word – one that costs $20,000 to join. It is a mirage and will disappear at the first sign of an independent thought from any one of its members.

Its “leader’s” biggest claim to fame is that he likes walking around in sandwich boards and pulling a donkey behind him. Their “policies” are either non-existent or consist of opportunistic and belated media reactions to whatever latest disaster is visited upon this State by government. Policies? Smoke and mirrors! Should they actually achieve the power they so desperately covet and the gales of political reality start blowing into the novice sails of the good ship SAB, watch how quickly they lose their bearings and crash into the rocks – sandwich boards will be washing up on our beaches for weeks.

We also now know why there have been so many backflips and position reversals from this “party”and why we can’t get a straight answer out of SAB – because, as evidenced by this TV monument to bad judgement, their leader treats us like fools with offerings that should embarrass everyone who is connected with his franchise. What a statesman!

Curious though that ‘sab’ actually means a saboteur and refers to a person who tries to disrupt a quest. Please SAB, stop this inane disruption of the political process. Get out of the way and let the adults try to sort out our political malaise – there are enough clowns in Parliament already.