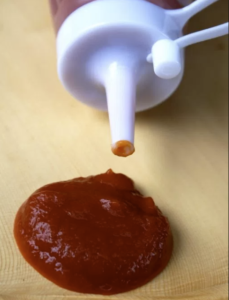 If the worse that can be said about Mr Xenophon by Ms Low is that because he was 25 years older than she was, his pursuit of her was aggressive and predatory, then those of us who have known personally or through friends or family, highly successful relationships with similar age differences, will have much to ponder.

It is a curious claim to make that you don’t intend to smear a person’s name while at the same time publicly recounting private details that can have no other effect other than to besmirch a reputation.

Very few of us know or indeed care about the nature of their relationship unless of course specific allegations are made that can either be clearly established or negated.

But to simply allude to unspecified behavior that was apparently tolerated and accepted over a period of seven years and to suggest without openly stating that other more sinister incidents occurred, is neither fair not justifiable simply on the basis of investigations made by The Australian.

No reasonable person any longer seeks to defend oppressive conduct towards women that a generation ago was regarded as perfectly appropriate. If Ms Low has been mistreated in this sense then she would have the support of all of us.

But to publicly insinuate without more evidence or detail that Mr Xenophon has been guilty of unspecified “unacceptable” conduct is a strategy that smacks of opportunism and revenge and is an unwelcome development in our public discourse.