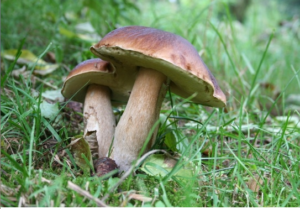 What just happened? The last we heard, the SA government was unable to excite enough interest to sell the Land Titles Office to anyone, and now the sale of the LTO has popped up out of the ground like a mushroom for a price of $1.6 billion! This is a figure far in excess of what the government expected and four times the estimated $400 million estimated by the industry itself.

What sort of process was used to convince a very reluctant market that they could buy an asset estimated at $400 million for the bargain price of $1.6 billion?

Why haven’t we been told the details of this remarkable turn around? What was the tender process that failed at the lower price but succeeded at four times the price? Why the secrecy? Haven’t we learned anything from the debacle that was Gillman? We should have for the same people are involved. There was more transparency in the recent fog that blanketed Adelaide than there is in this secretive transaction.

In any case, as you can only lawfully sell something that belongs to you, does this government claim that it owned the LTO? If it was Crown property held in trust for us, then they owned nothing and sold it without getting permission from Parliament. Was anyone out there asked if they minded the government selling our public asset?

Legalities aside, what is most alarming and disappointing although unfortunately not surprising, is the contempt with which this government has used its power without transparency or accountability. It’s no wonder that the sale of the LTO popped up like a mushroom – it’s owners have been kept in the dark and fed BS.