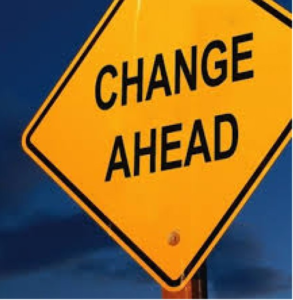 Whether you believe that it came from the Chinese, the Russians, the Greeks or the Italians, there’s something about the adage that “The fish rots from the head”, that resonates more and more in South Australia. It may be because of Ministers who, left unchallenged for so long, have assumed an arrogant sense of entitlement, or treat questions of sincere public interest with contempt. It may be because of the gradual, seeping stench of leftover disasters such as Gillman or the inability to power the State or the shambles of incompetent health reform that the intensity of protest against those for whom the bells are certainly tolling, is building to a crescendo.

The current government is finished. It is right that it should be so for no government, of whatever persuasion should be allowed to dominate public policy for 20 years. By definition, a government should be renewed, refreshed and retired if only to give the benefit of a different approach and new visions to the people.

This is more so when an inordinately long period in office clearly shows its effects in poor policy, arrogant government and most importantly in a growing lack of trust in those in power. Even if they are trustworthy men and women in government, they have been totally unable to demonstrate that to the electorate. The most recent of many such examples is the mess made over the announcement concerning whether and where a new Women’s and Children’s Hospital will be built.

But that is only one side of the coin. The flip side is whether the Opposition could do better. So far, there is very little evidence that policies are in place that will ameliorate the very high levels of unemployment, ensure that homes and businesses are supplied with reliable power or that the health system can be returned to a serviceable level. Large corporations like BHP suffer millions of dollars in losses, property developers up-stakes and take their business to another State and none of this would happen if there was trust in the government or faith that the Opposition would do better.

With the redistribution, the election is there for the winning by the Opposition. People WANT them to perform not only because the government is performing so poorly, but because they want real leadership and good governance which has been lacking in S.A. for so long.