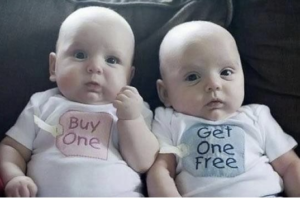 For better or worse the involvement of the British Empire in the settling of Australia has left us with many of the trappings of British, and particularly English, life.

We have benefited as a nation from a heritage of parliamentary democracy, our legal system and, of course, cricket.

However we have had good cause to question the value of our system of government over the past few years with rotating Prime Ministers, hung parliaments and ineffective minor parties resulting in legislative paralysis or compromised outcomes.

As for our legal system, the tactics used by Pell’s defence team must also cause us to re-evaluate the merit of our adversarial system of justice. They have descended to a tactic that is as transparent as it is common – they disdain a search for the truth in the real issue by attacking the methodology of their opponent.

Our legal system no longer pretends to be primarily concerned with a search for truth. Instead it is satisfied with an examination of process and diverts the real question from “did this man commit this offence?” to “have the investigators followed proper process?”

The community is rightly far less interested in whether the police are good investigators than they are in whether this Cardinal is a child molester.