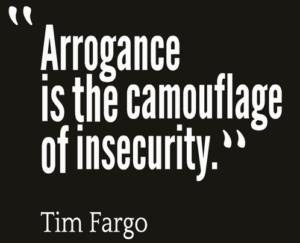 Weatherill’s government has treated the people it is meant to serve with incomparable arrogance. Answering only 4 of 111 questions on notice, a response rate of 3.5%, the institution of Parliament has been consistently abused. The government led by Mr 3.5% has attempted to hide the magnitude of its incompetence by a breathtaking display of hubris and conceitedness. A government that is frightened to tell the people what it is doing is a government that has lost the confidence of the electorate. The next election can now be regarded as an opportunity to vote on a no-confidence motion on this band of bungling and substandard bunch of seat warmers who have so grossly failed this State. The question of who to vote out is now a very easy question for most South Australians. The question of who to vote in is very much still to be determined.